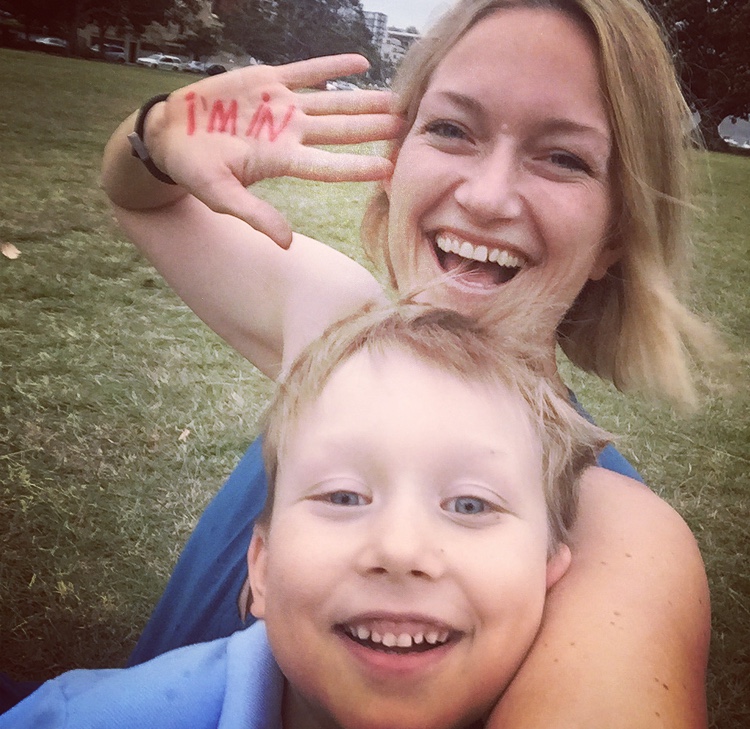 Climate Change. It’s happening. Let’s be the kind of peeps who can say “I tried my best” whatever the outcome. This to me doesn’t matter if you’re a ‘green’, a ‘liberal’, a banker, a ballet dancer… This issue transcends every possible differentiator society has, because:

Doom and gloom much? Well, you know it’s not the Low Tox lifestyle to wallow or despair. We need action. Fast.

How do we get more action? By stepping awaaayyyy from the computers and joining together to take a stand this weekend.

This weekend around Australia, we can join a People’s Climate March and make our voices heard. It’s not extreme or creepy, it’s actually going to be an awesome couple of days out with musical performances galore and crazy positive vibes. 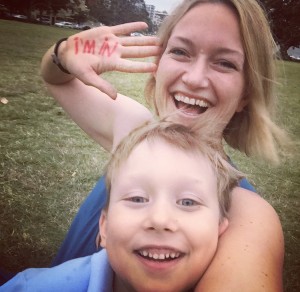 If you don’t need to hear me ramble any more, just go here and pledge which march you’re headed to!

In October last year, New Yorkers – led by Leonardo Di Caprio, Al Gore, Mark Ruffalo and Ban Ki Moon, turned out for the biggest climate march in their history. And similarly, this will be the biggest climate march in Australia’s history. But it’s more than that – people from every facet of the community are coming together for this monumental event, because climate change is an everyone and everything issue that unites us all. It is the overarching cause for all other causes, for without a beautiful planet, well… There’s nothing else to fight for.

Over the last few months, the incredible organising commitee that my incredible sister sits on (not that there’s been much sitting they’ve been so busy!), have been building relationships between diverse communities including Indigenous Australians, faith groups, unions, environmentalists, human rights groups, Pacific Islanders, youth groups, the arts, farmers as well as the health sector – who will all be represented on the day in a massive display of unity. Our tag line? From here on in, we’re all in.

I’m not overstating it when I say that something big really is happening this weekend  – but I need your help to get the word out to as many people as possible. Will you help us make the People’s Climate March as big as it can be? Simply saying “I’m going this weekend. Who’s in?” and sharing the link to the site as a quick status update, would be an amazing thing to do!

What can you do?

1. If you’re in Sydney, join us at 1pm on Sunday 29th November in the Domain – We’ll be singing with Darren Percival, Wendy Matthews, Deni Hines and more!  We have an opportunity to show the rest of the world that our city stands together in wanting action on climate change. This will be an exciting day, and you should be a part of it: RSVP via Facebook, invite your family and friends and share the event with your friends.

2. Promote the march far and wide for whatever city you’re near. Share the website, the #peoplesclimate hashtag, the event – anything you can do to help get the word out there. Then, ask others to do the same.

3. Show your friends that you are in! Simply write “I’m in!” on your hand, use the hashtag #peoplesclimate, and upload the photo of yourself to Instagram, Twitter, Facebook – anywhere!

It is so hard to get a 6 year old to pose for a picture. I gave up and we rolled around on the grass for a bit. Dry hot grass with record November temperatures… Fitting!

So whether your motivation is health, the future for our kids, the Islands, education, there’s a place for you to share that motivation in possibly the  most important week EVER as the Paris climate talks kick off this weekend in beautiful Paris.

Something I hear often is “I just don’t know if we can do anything”. To that I say “We can try, that’s what we can do”.