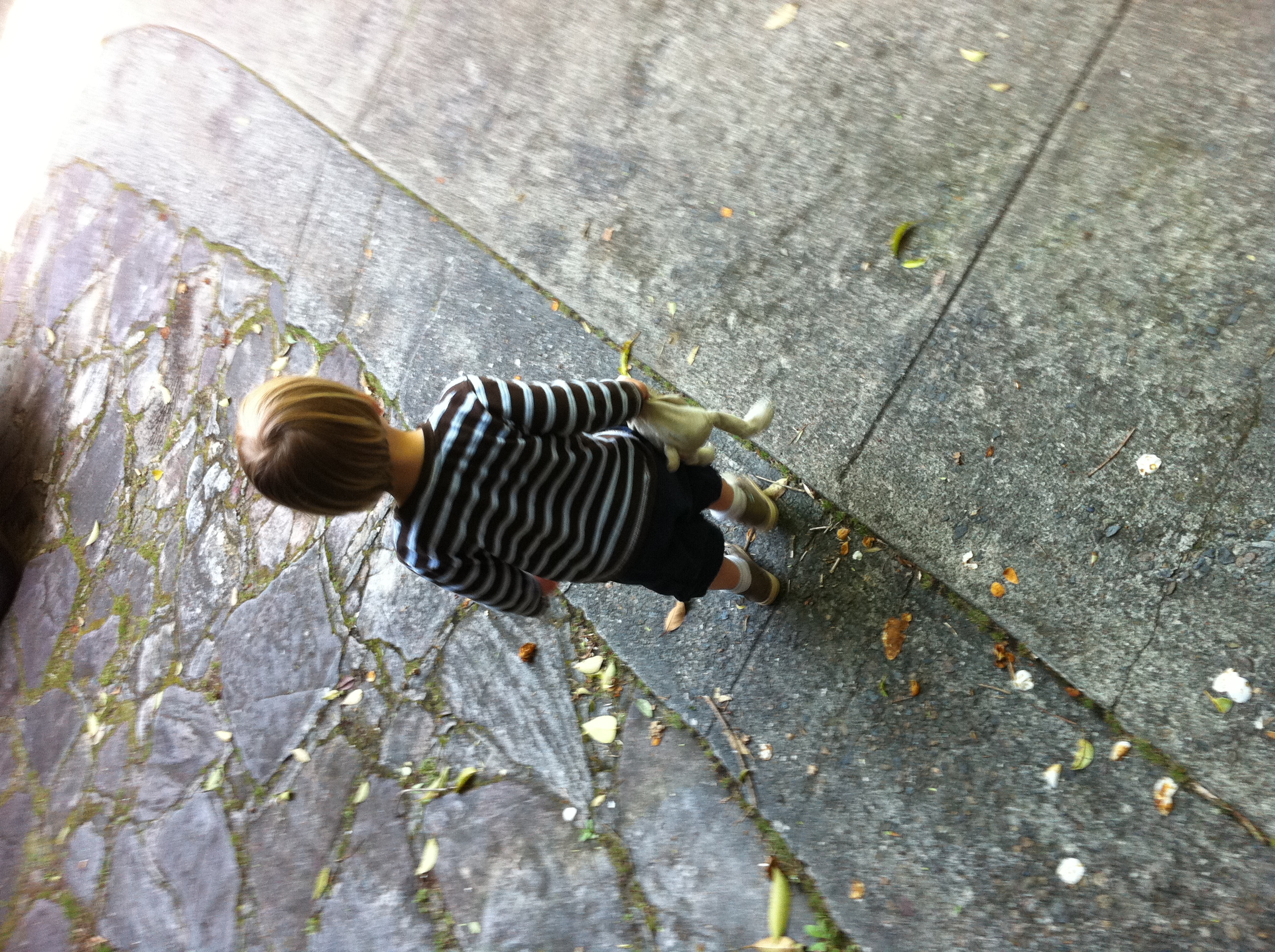 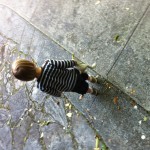 Some are blissfully happy without children, some feel the need to surround themselves with a Von Trapp vibe. Some sadly wish for, but can’t have them and some receive but don’t want them or cannot keep them.  To say people with children or more than one child are happier in life, is like saying people with more money are happier. Happiness is so much more related to the individual’s character, fulfilment and own set of happy definitions, than it is to generalised ideals or what i’ve always called ‘societal checklists’.

I read a fantastic article written by Catriona Pollard in Mamamia earlier this week and it got me thinking about the whole kiddy thing and something in particular that often bugs me in terms of my own situation. You see, the ‘trouble’ is I have one child, or as is more commonly said: just one. This week, not over yet, I have been asked by everyone that I have met, so about 8 new people, one of the following questions:

We haven’t decided that our little guy shall be one and only, but I have decided that the questioning bugs me. It doesn’t really bug me about me, but more about the fact that the people asking the questions don’t know what’s happening behind the scenes – and that goes for asking people without any kids at all too. What if that woman they’ve just asked has had miscarriages back to back? What if they’ve been trying through IVF to no avail? What if she’d had to have a hysterectomy? Recovering from cancer? Just divorced or has decided on a kid free path but doesn’t want to explain it to every single person… it is nice to think before you ask, I think.

A very wise and fabulous woman said to me last week who’s also a parent of one little man: “Having a second child would be different dynamics, and a different life. It would not be better nor worse than having one. Just different.”

Here’s to everyone for making the most out of life and everything it has to offer – none, one or tribe in tow.