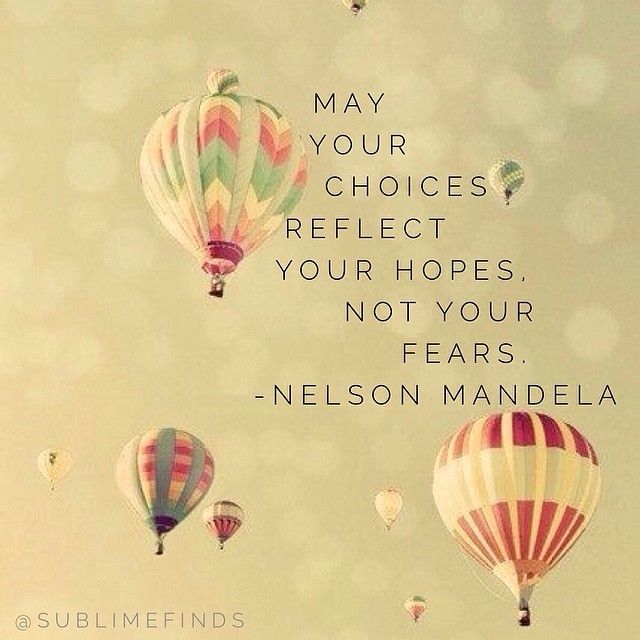 Here’s a little something I wrote and initially posted on instagram yesterday (@Alexx_Stuart) but wanted to preserve it here on the blog – after just having spent a very inspiring day at TedXSydney 2015, Ted being an organisation who’s core is “Ideas worth spreading” – it got me thinking… I bet so many of you out there, like me, have ideas worth spreading. So I wanted to check in and make sure that we were acting out of hope and living expansively, rather than retracting based on the fear of what might be – what about the HOPE for what might be if our actions succeed.

How often do you choose based on the possibility of something potentially not working out? Something possibly failing? Something that makes you think others will think you’re silly? So what’s the point, right?

Yeah… Silly idea, that was. Always full of silly ideas, aren’t you?

That would never have worked.

Pop the ugg boots on. Have another piece of chocolate.

Relish your oh so wise decision to retract and retreat.

The problem is that the sweetness of that decision lasts just a few moments before you take a trip to the land of coulda, woulda, shoulda. It’s not very nice there. Awful weather. Grumpy, bitter people everywhere.

It’s best we chuck a Nelson and make choices based on our hopes. What’s the worst that can happen, right?

It’s always nice to take a trip to the land of hopeful. Sun warm on skin. Smiles all round. Free cocktails.

Here’s to being hopeful because basically, the alternative is no alternative.

Something you’re hoping for and trying out and going for? Feel free to share.