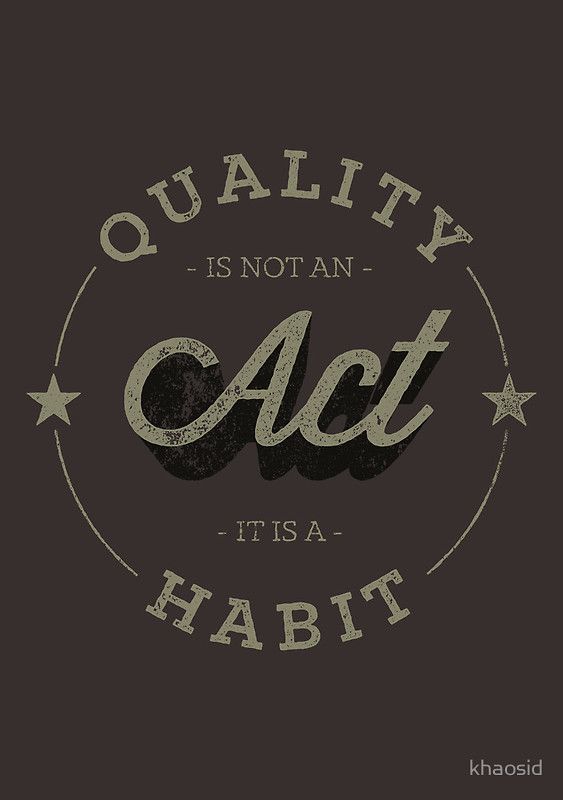 Instead of 10 cheap tops in the year, could it be 5 you hold dear?

Instead of 4 glasses of house wine, could it be 2 glasses of a rarer drop that you savour every sip of?

Instead of the all you can eat buffet, could it be a main and a glass of wine in a great restaurant that values you and produce dearly?

Instead of 2 for 1 non fair trade non organic chocolate at the store, could it be one precious block where every square makes a difference – to your mood AND the planet?

Instead of making mention of every little annoyance, could it be just a couple that really matter?

Instead of cake and a serving of seconds, could it be a slower, deeper appreciation of how delicious that one serve is?

Instead of cheap toys that tire in a day, could it be half that amount that are held dear for the next generation too?

Instead of loads of factory farmed bacon, could it be two rashers of organic, free range heaven.

Instead of a lots of supermarket cakes and biscuits, could it be one or two home baked or artisan treats ?

Half as much, twice the quality.

Telling yourself ‘I don’t need it. I have and am enough’.

Rediscover slowing down to savour.

Rediscover the notion of investing in items that your children will also get to enjoy when they grow up.

You win, farmers win, factory workers win, the planet wins… so many wins in considering 50%.

Conscious living is so interesting, isn’t it? Our culture tends to frown on people that might choose ‘the best’ in a ‘who do you think you are’ type of way often. If it means greater enjoyment, less landfill, and greater appreciation overall, then surely it’s time to change the conversation?