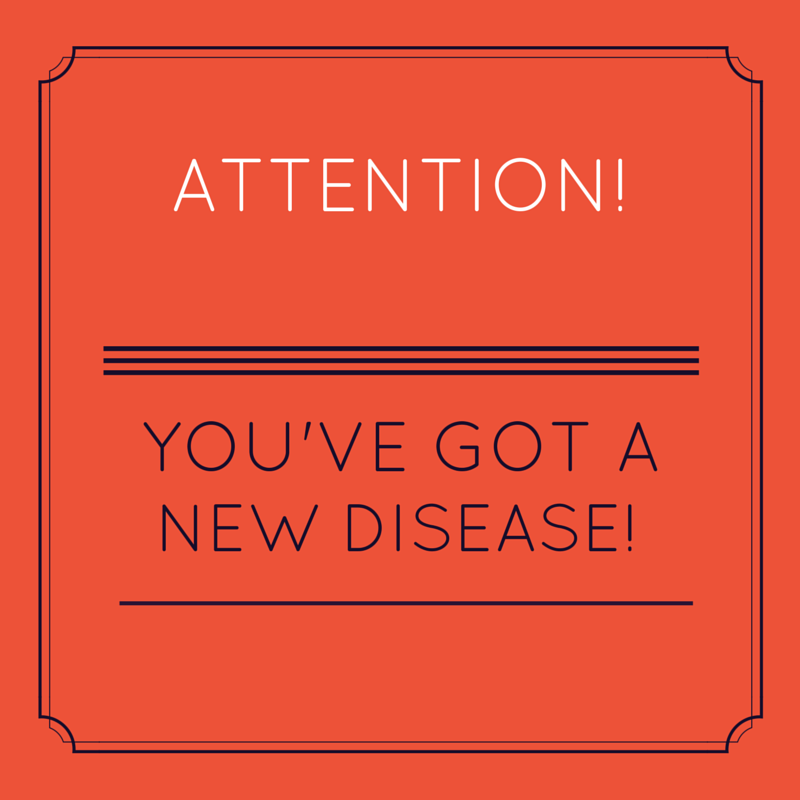 There’s something I want to clear up. An article about a ‘new disease’ has come into the lime light. Orthorexia Nervosa is the name. You can read here about it.

Now, yes there are many eating disorders and yes, it is essential that people affected work with a practitioner for support and recovery, but my fear with this media coverage is that people are being made to think that we are ‘being crazy’ for insisting on a pure food source and opting to support a transparent and just food system at every possible opportunity.

There isn’t a clear enough distinction in the recent spate of media between these two scenarios:

Yes, this is absolutely worth addressing and checking in with a counsellor. Sometimes things are out of your control. The world isn’t black and white and when you need to just go with the flow, rather than starve, then so be it. There’s always a better choice we can make between things in these cases, so just make the best choice you can make and focus on other positives around you. If you can’t then, yes, it would be a great idea to seek the support of a counsellor as this IS REAL orthorexia nervosa.

2. People who passionately seek out food that is organic, healthful, nourishing, nutrient rich, local, fresh or additive free and campaign for it in their family life, their communities, schools and country.

For those of you that fall in the latter category, the world NEEDS YOU TO KEEP BEING OBSESSED with this delicious, peaceful, fight.

The big food industry wants you to feel silly and crazy for championing organics. They seem to be clutching at straws through the media here by casting the ‘healthy eating is crazy’ net far and wide .

In a world where we subsidise genetically modified agriculture 300 billion dollars annually, destroying biodiversity and small hold farming at rapid rates, and yet organic farmers have to PAY to be certified organic?  We need loud advocates.

In a world where cupcakes with fake coloured icings and fake coloured lollies on top have become normal at 8.30 in the morning, or after sport, or at play dates, or every day after school? We need loud advocates against this.

In a world where we save the most toxic, additive laden food-like products to treat ourselves and our children when anything can remotely be called a special occasion? We need loud advocates against this. I’ve written a whole book about this and what to do instead!

In a world where so many animals are kept in horrible conditions and fed genetically modified grains which are starting to be proven to harm them, and in turn harm us, all so we can feed our insatiable bacon habits, over caring where that bacon came from? We need loud advocates against this.

In a world where saying a simple polite no to a biscuit because you know it contains forest and habitat destroying palm oil and YOU’RE called ‘difficult to cater for’ or ‘rigid’ or ‘righteous’? We need loud advocates against this.

In a world where autism, ADHD and allergy rates have soared and the initial conventional response is drugging our children before using food as therapy? We need loud advocates against this.

You are not a crazed lunatic with an eating disorder. You are a welcome activist, helping do your bit however small or large, to DE normalise some of the crazy things that have become normal.

You are not wrong to demand clean, fresh and organic food. It is in fact a human birth right.

You are not the problem.

No one wants to be associated with extremism, therefore we are kept quiet or we ‘don’t go overboard’.

Real Food is a human right NOT an eating disorder. Real food is what our bodies need to function properly.

We MUST wake up and we MUST get real. If this is day 1 for you, then that’s cool. Don’t compare yourself to someone else’s ‘3 years in’. I urge you to watch this incredible talk by the awesome Dr Vandana Shiva to know that you’ve every right to start insisting that REAL FOOD is the answer. It will be an hour so very well spent and you’ll then know how to voice your concerns with others about the current normalisation of junk we have in our society.

BUT REMEMBER: That first scenario I talked about is serious and does require support so please don’t try and deduce here, that I’m giving people permission to be obsessed and stressed and negative about food and it’s purity, because I’m not. Let’s not confuse people who passionately want to avoid weirdo packets of fakeness, unethical food production and

Share your thoughts below if you have a story. How are you combatting being seen as ‘extreme’ in your circle? Had any successes heping others see that the current state of play ain’t normal?