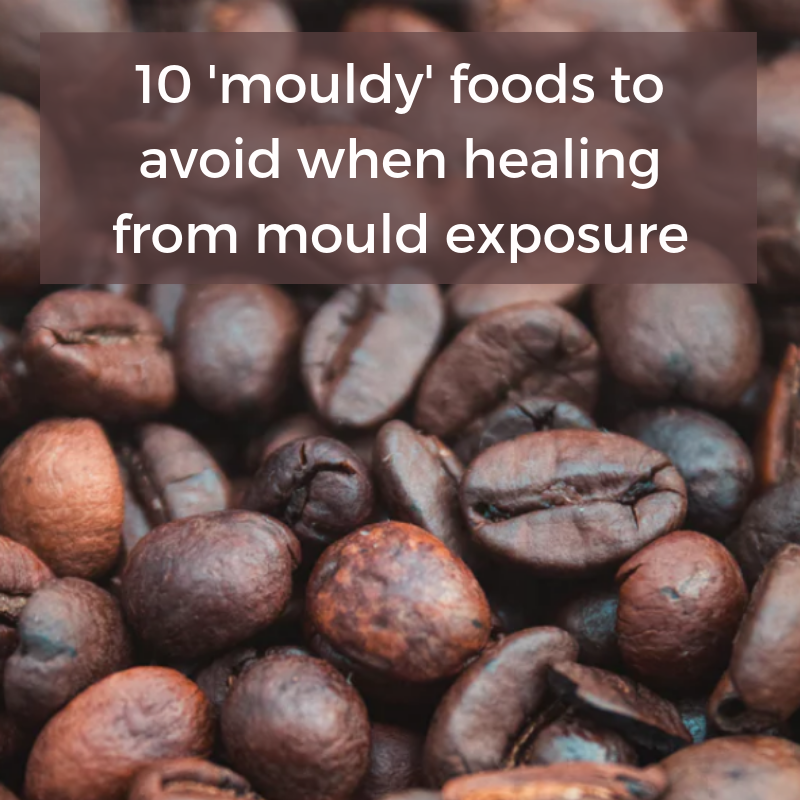 Have you been feeling ‘mouldy’ lately? Did you know it could be made worse by the foods you’re eating? Moulds and yeasts are fungal microorganisms that can not only take up residence in your home, they can also inhibit your body. Eeek! In fact, many ‘mouldy’ sufferers may already have autoimmune conditions or deficiencies making it easier for opportunistic fungi, moulds and yeasts to grow.

Am I mould affected?

The answer is, you could be. Unfortunately, mold illness or CIRS (chronic inflammatory response syndrome) is often overlooked and only diagnosed after every avenue has been exhausted. Excessive exposure to mold can lead to dis-ease in the body, chronic inflammation affecting multiple systems in the body and collection of seemingly unlinked symptoms.

The good news is when it comes to reducing mouldy symptoms, there’s a whole host of things you can do! We dive into all of these in the Inflammation Ninja On Demand eCourse but one of the quickest and most effective measures you can take TODAY is avoiding mould-contaminated foods, ‘naturally mouldy’ foods and foods that feed mould. The theory goes, if mould or yeast within the body is starved of what it needs to survive then it will stop growing and stop kick-starting the inflammation cascade.

**NB: Alongside diet, further detoxification with the support of a qualified practitioner is essential in managing mould illness safely.

10 Mouldy Foods to avoid to notice if it improves your health.

This includes cheese of all kinds – especially blue/vein cheese, cottage cheese, sour cream, sour milk, buttermilk, and yogurts (as an aside coconut yoghurt should also be avoided due to its fermented properties – more on this below). 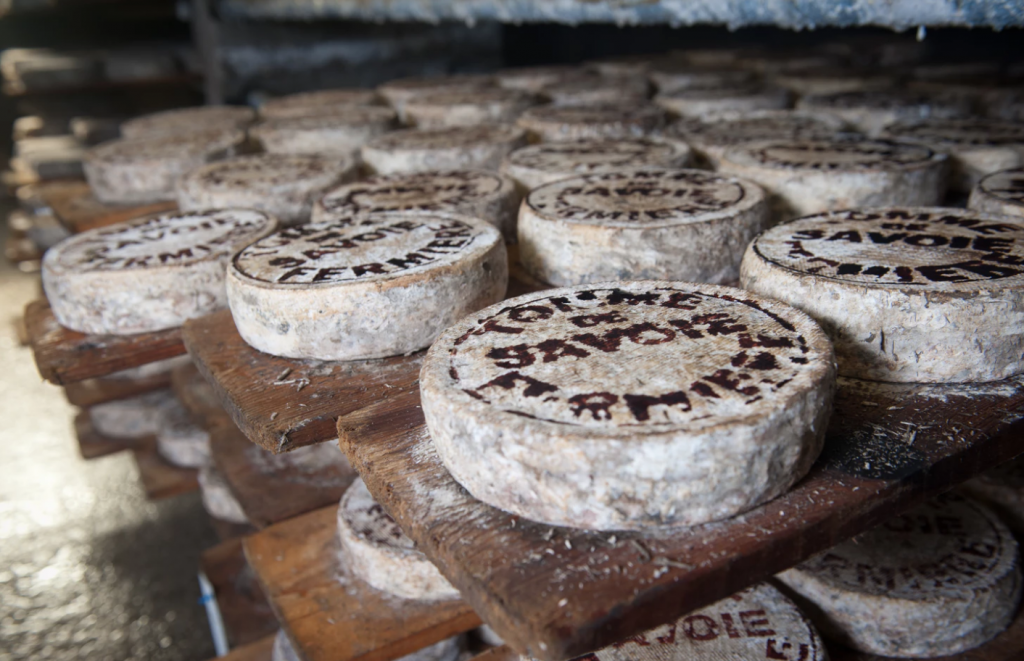 2. Mushrooms and other fungi (including truffles)

This one is pretty self-explanatory. Mushrooms are a type of fungi and fungi’s love other fungi. Consuming these may mean you’re inadvertently encouraging the proliferation of fungi growing in the body. Not to mention, mould loves damp, moist environments, commonly found where mushrooms grow. Please keep in mind mushies are a wonderful food, but for mould avoidance, it’s best err on the side of caution and see what eliminating them does for you. 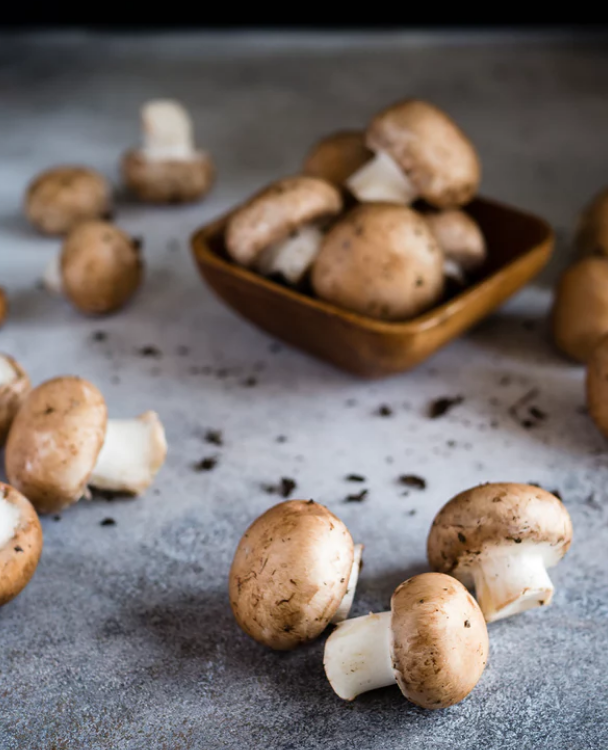 3. Alcohol in all forms either for ferment factor or histamine

This includes all yeasted beers, ciders, wine, dark malty spirits, champagne and clear spirits. Yeasts and mould share similar molecular properties, making them cause similar inflammatory flare-ups in the body. Alcohol is also incredibly high in histamine, which when consumed in someone with raised inflammatory cytokines (due to mould or other illness), can really worsen your symptoms If you are going to go for a drink and a water just won’t cut it, opt for a gin and soda. The digestive properties of the gin may at least slightly offset the fermentation aspect. As always, with mouldy foods. Go very slow.  One drink may be ok, but two may very well wreak havoc. Yep, those lovely healthy foods like sauerkraut, kombucha, kefir, beet kvass, kimchi, vinegar and vinegar-containing foods (eg mayonnaise, salad dressings, chilli sauces), pickled beets, relishes, green olives, mustard, salami and other cured meats can cause inflammation and histamine issues in a mouldy person. Fermented foods are fantastic – especially wild fermented or ones fermented with histamine degrading cultures, however as an initial elimination to bring inflammation down, it’s best to cut for a while and work with a practitioner on when you can bring them back and how. 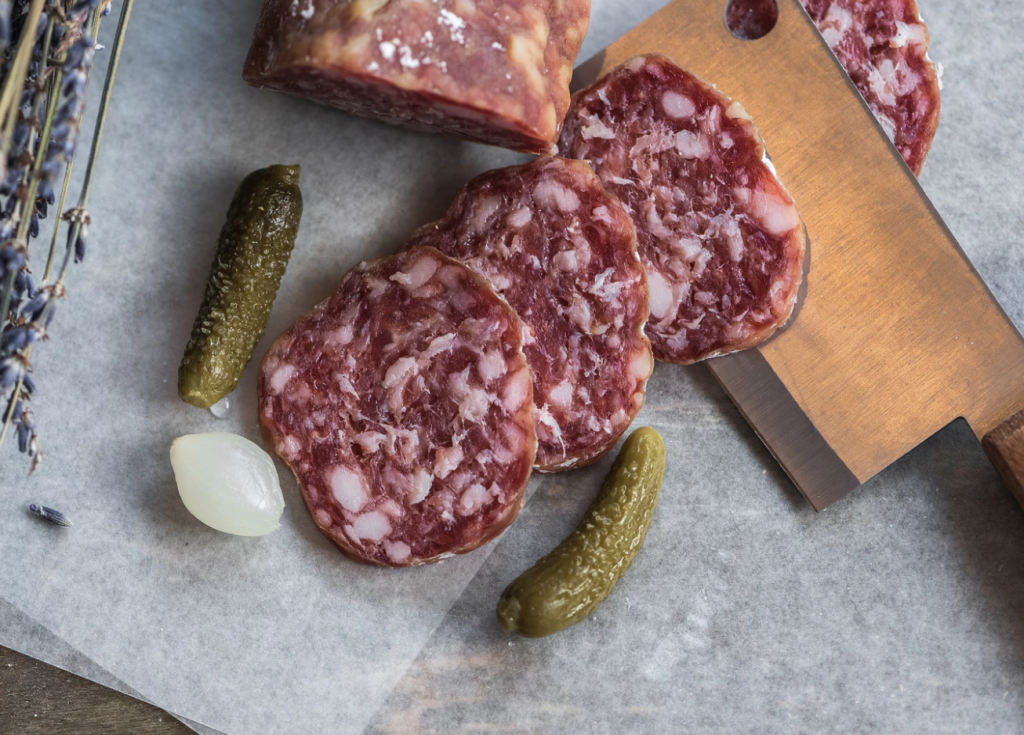 While we’re not at all opposed to a little sweetness or sugar in our cooking when it comes to mould and yeast, if you’ve got food that’s overly sweet and made with sugar, it’s moulds best friend. This means avoiding white and brown sugars, or healthier choices, such as coconut sugar, dates, maple syrup, honey, rice malt syrup, molasses and even chemically derived sweeteners like aspartame and Splenda. In general, avoid fructose, lactose, maltose, glucose, mannitol, and sorbitol and go easy on high-fructose fruit like bananas, pears, mangoes and apples as well. 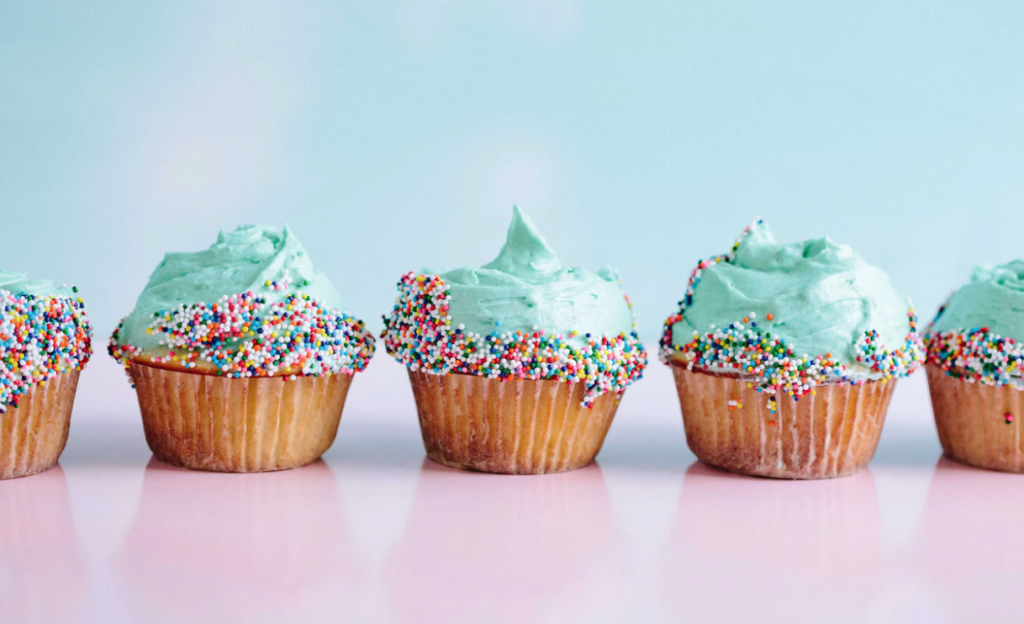 Amy-what now!? Amylose is the name of a particular type of compound classified as a polysaccharide. Polysaccharides are strings of carbohydrate molecules strung together. If you’re taking Cholestyramine (also known as ‘CSM’, a medication primarily prescribed to lower cholesterol, but is also effectively used to bind to toxins eg mould, in the body and excrete them) then steer clear of amylose. If you continue to eat amylose-containing foods (wheat rye, barley, rice, potatoes, bananas, or root vegetables) the CSM will be less effective. Again this is phasal… If you’re healed from mould and not living 0r working somewhere you’re exposed, you will be able to bring these back under practitioner guidance when the time is right. For me, it always seems to come down to “leafy greens as your most prominent veg – sauteed, raw, in a soup… 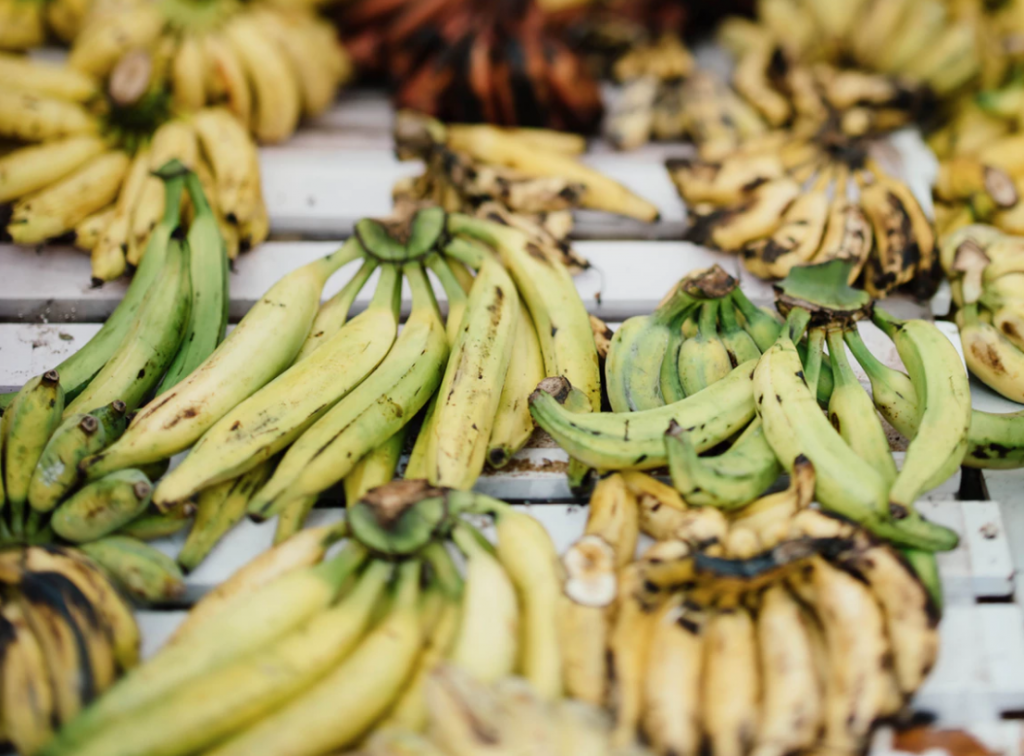 It’s not just the extremely high levels of sugar that we need to be concerned about here that can feed moulds. Studies show that all packaged fruit juices also run the risk of containing moulds. Ewww! As if pasteurisation and storage in plastic or plastic lined cartons wasn’t bad enough, right? This includes sourdough, bread, buns, rolls, pumpernickel and other baked foods made with large amounts of yeast. Mould colonies often grow on the surface of moist foods, such as bread. Yeast is also a tiny single-celled fungi linked to the same biological group as mould and mushrooms so for the purpose of reducing food-caused inflammation and mould-feeding for a bit – best to avoid and see how it impacts you. 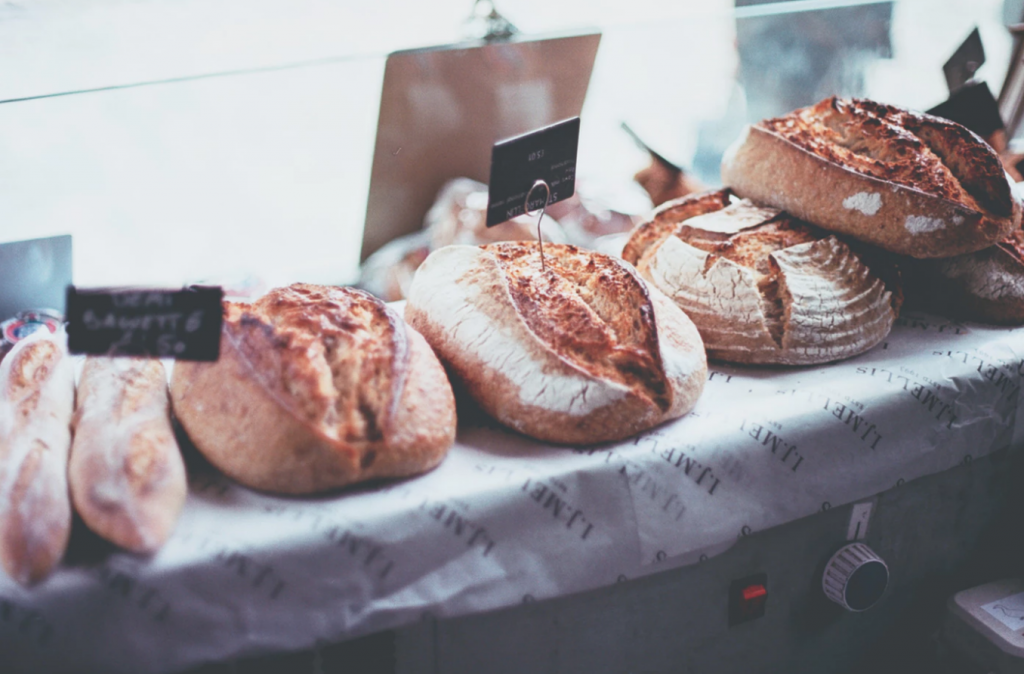 Ok, you hate me now right? Hehe. I mentioned the C word!

Coffee also has the ability to grow mould if left in the right conditions. It has been well established in various studies that mycotoxins are present in green and roasted coffee beans across global production. When purchasing coffee, look for ‘myotoxin free’ or aim to get a super-high quality coffee labelled with these properties: third wave/speciality grade, Arabica (which is always specialty grade), single origins (not blends), washed / wet processed and dark roast. 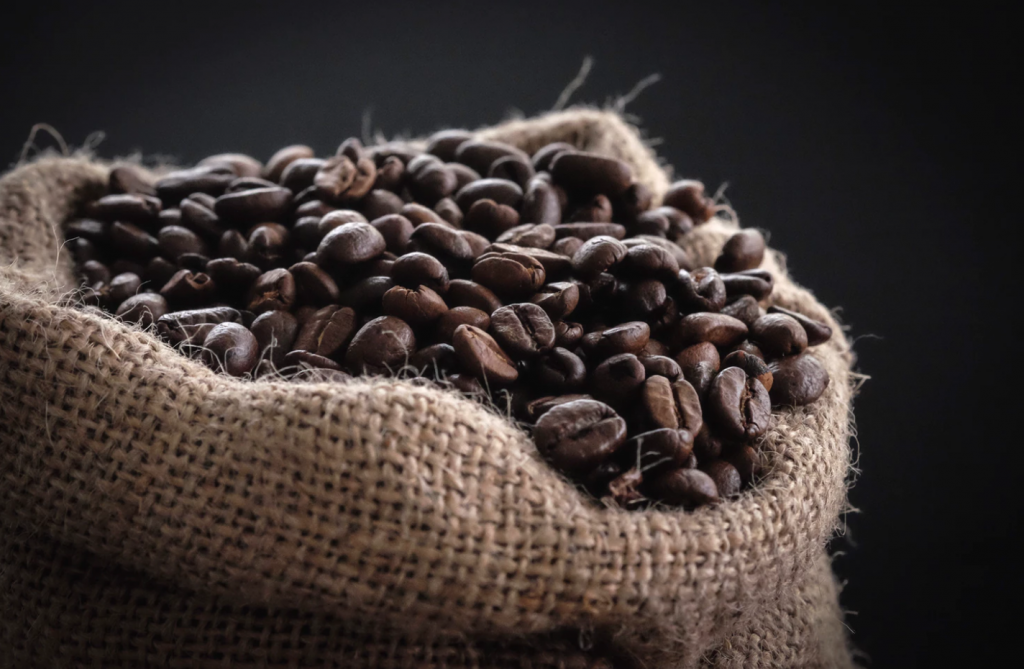 If you’re in Australia, a great mould-free brand is:

If you’re overseas you can also try:

Bulletproof Coffee’s Original Blend and Purity Coffee. Founder of bulletproof Dave Asprey has a mouldy story himself and is passionate about producing mould free products, which means you can keep your coffee if you love it. I love their decaf!

This includes half-used tomato pastes, diced tomatoes, passatas, sauces, tinned fruits, sour cream, condiments, tinned soups. Sadly these foods are prone to mould as opportunistic bacteria loves to grow on wet surfaces. The best thing you can do is try to freeze any half-used sauces in large ice cube trays and defrost them as needed. When buying condiments like sour cream, opt for the smallest option and aim to use it all at once where possible. 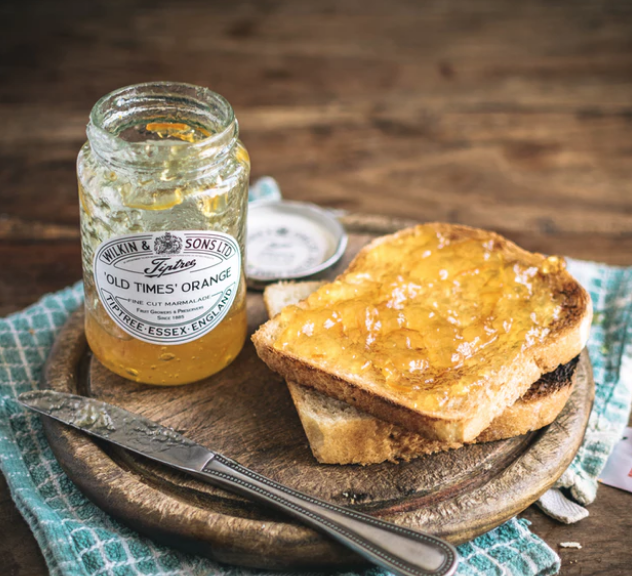 I know, you’re probably at the end of this post thinking ‘geez, can I eat anything?!’. Of course you can. In fact, we have a complete mould-friendly meal plan in the Inflammation Ninja eCourse  If you’re looking for some general guidelines though, here’s what to go for:

Still not convinced? Here’s a few of my mould-friendly recipes to help get you started: 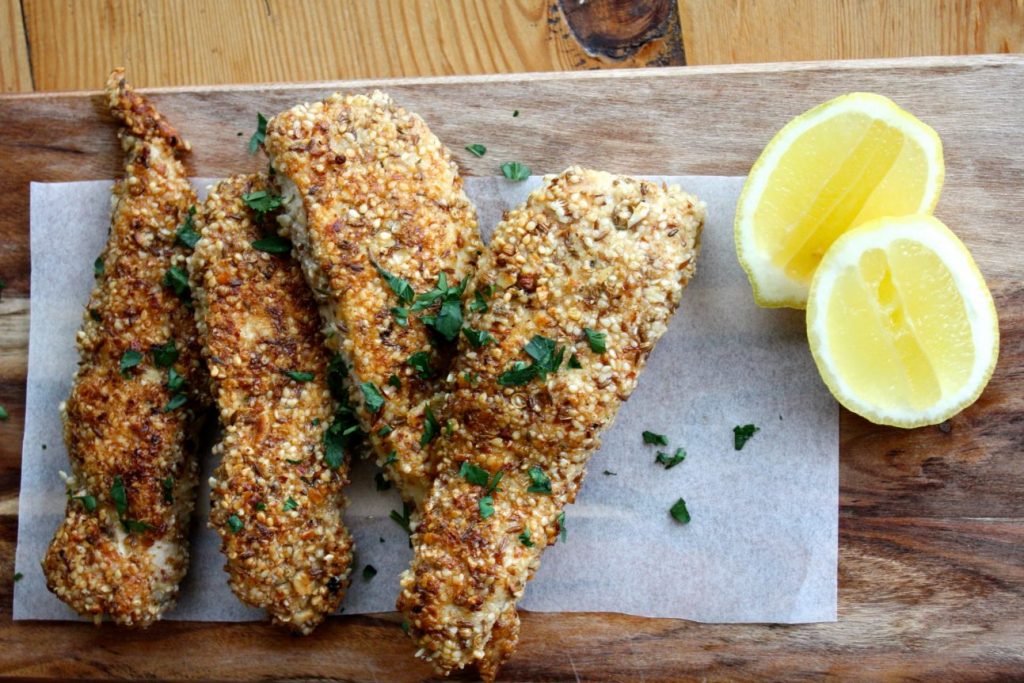 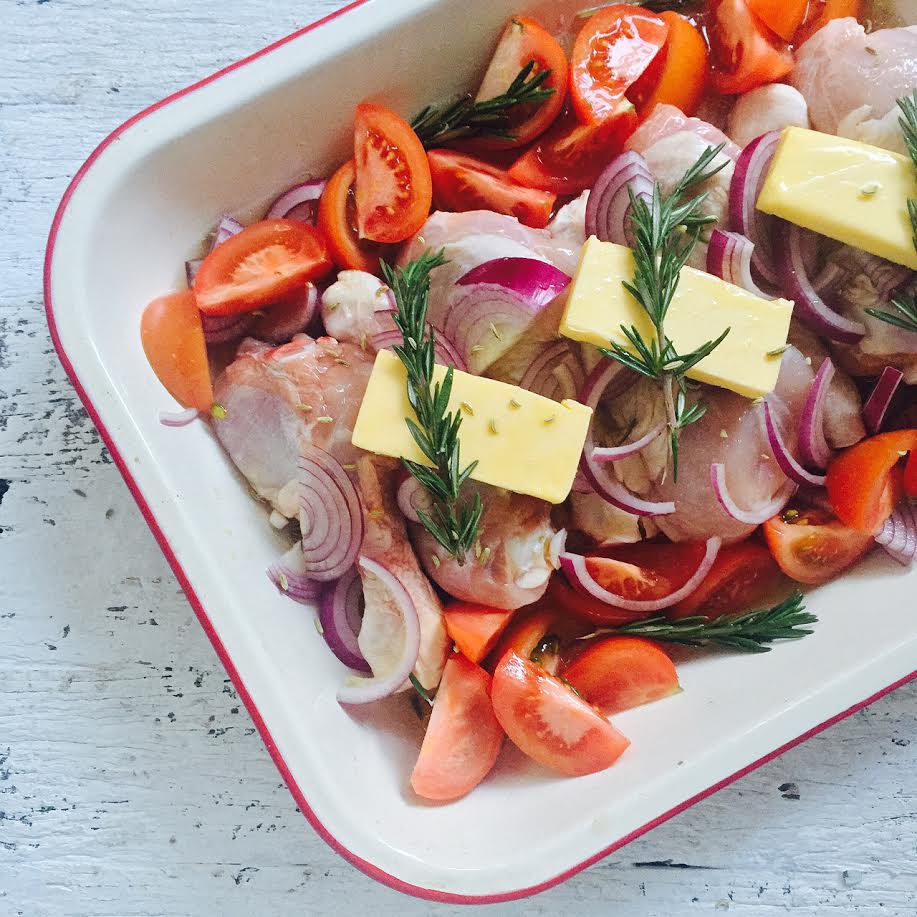 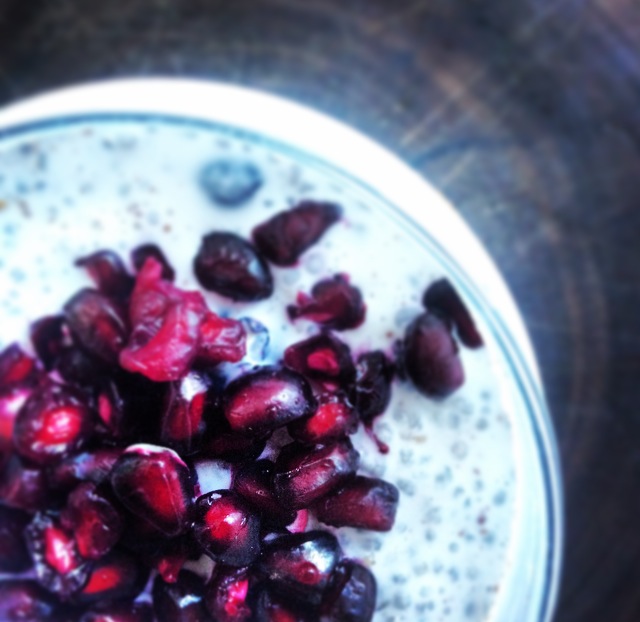 If mould illness or a broader inflammation concern is a real issue for you or you’d love to learn more about this condition then definitely jump over to the Inflammation Ninja eCourse information page where you can learn what this course can do for you and how you can kick your mouldy symptoms to the curb and start healing. 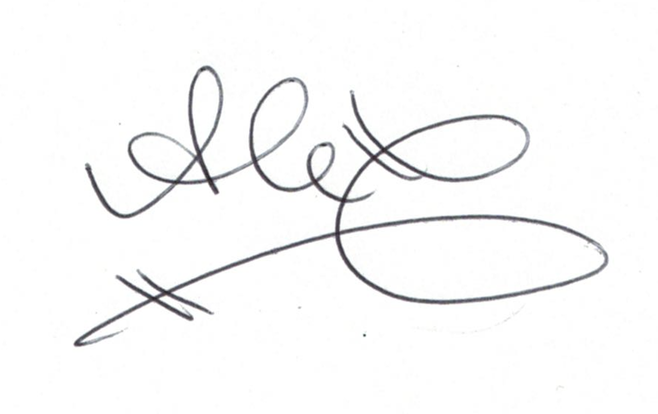